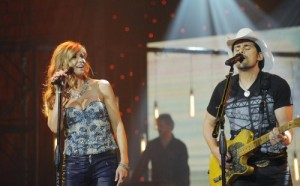 Where We Left Off:

What To Expect in “I’ll Never Get Out of This World Alive:”

What We Need to Know:

1. Will Gunnar stop with the act and get back to being the person he was before his brother’s death? I like him with Scarlett and I like the kind of music they make together. You know you’re being a bad boyfriend when you make Avery look good.

2. What’s going on with Juliette and Avery? I’m not sure Avery can ever be fully redeemed, but I like that he’s made steps. He resisted taking advantage of a drunk Juliette, supported Scarlett when she needed someone to, and seems to be committed to earning his way back to making the music he loves.

3. How will Juliette react to her mother’s death? I’m expecting her to implode or explode spectacularly, but I really hope there is someone around her who can pull her back from the edge before she does something truly destructive – either to herself or her career.

4. What does Lamar have up his sleeve for Teddy? And is he going to punish Tandy for her attempted coup? I’m glad to glad he’s back to his plotting, devious self. I kind of like him best like that.

5. Sh*t is going down with Maddie. I’m very curious to see how the “grown-ups” react. 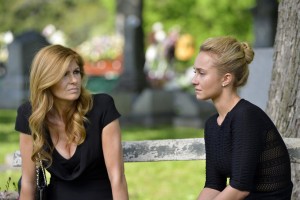 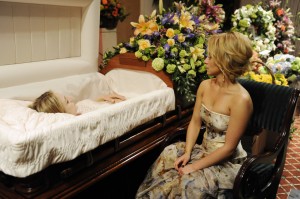 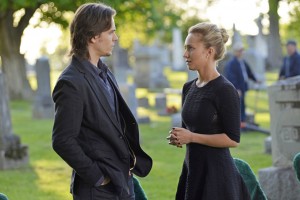 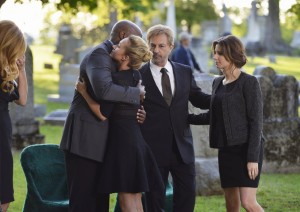 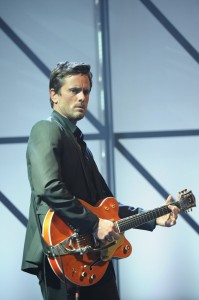 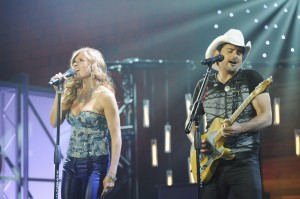 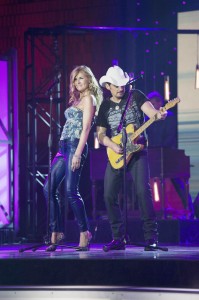 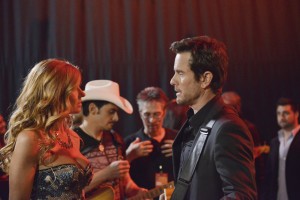 The season finale of Nashville aired Wednesday, May 22nd at 10/9c on ABC. All photos courtesy ofÂ Katherine Bomboy-Thornton/ABC