Back in the day, it was big news when we found out who shot J.R.

According to TNT, in tonight’s Dallas season 2 finale, we’re going to find out who killed J.R. Ewing. While I wasn’t a big fan of Dallas‘ second season playing out in the first part of 2013 (I prefer it as a summer show), I really enjoyed what the writers and producers came up with, particularly in the second half of the season.

In the interest of fair play, I have to say I wasn’t into everything that went down this season.

But now let’s get to tonight’s drama. Here’s a synopsis for each of the back-to-back episodes:

“Guilt By Association”:Â When John Ross and Pamela make a shocking discovery about an enemy’s whereabouts the night J.R. was killed, Bobby is compelled to reveal more of J.R.’s master plan to them and ask for their help in a surprising way.Â Meanwhile, Christopher heads out to search for his mother, but as an unexpected secret comes to light, a rift drives Christopher and Elena apart.Â At the same time, Sue Ellen makes an impassioned plea to convince Ken Richards (guest star Lee Majors) to do the right thing, even though it may have dire consequences for him.

“Legacies”:Â In the electrifying second season finale, the Ewings unite to execute J.R.’s master plan.Â  Twists and turns abound as each family member tries to ensure its success in ways that would make even a scoundrel like J.R. Ewing proud. When the shocking answer to the question “Who killed J.R.?” is finally revealed, the stage is deliciously set for new alliances and new battles to begin.

So who do you think killed J.R.? We don’t have much longer to find out. The Dallas two-hour season finale hits airwaves tonight at 9/8c on TNT.

Our link to thoughts on and favorite quotes from the Dallas finale. 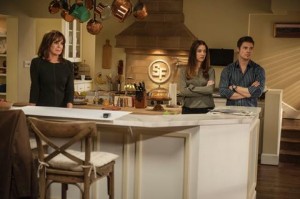 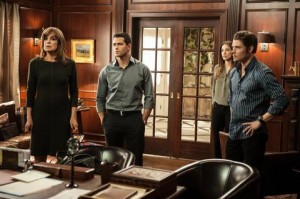 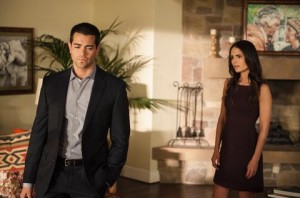 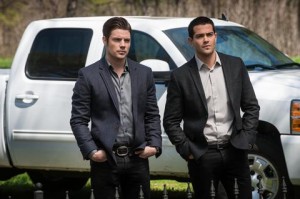 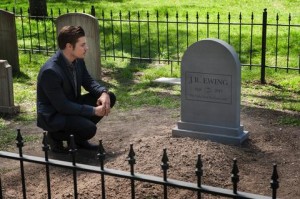 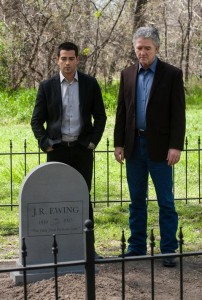 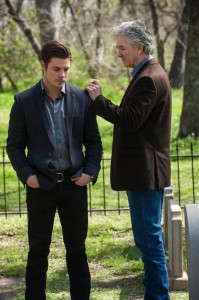 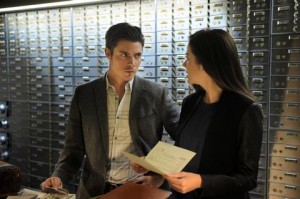 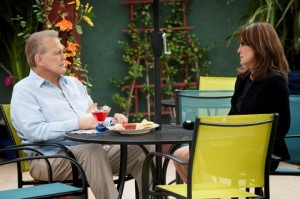 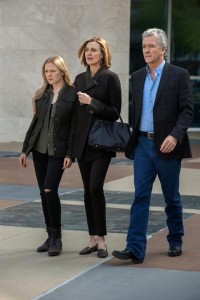 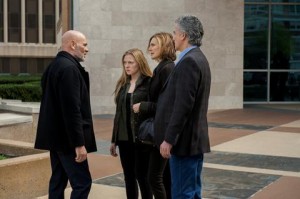 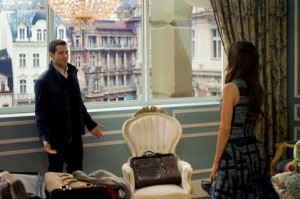 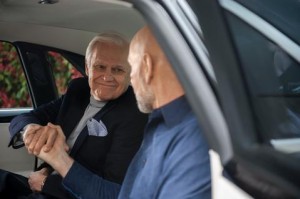