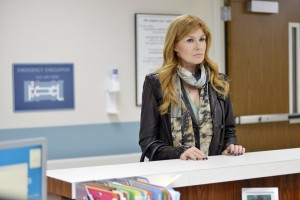 In “My Heart Would Know,” a personal crisis in Nashville causes Rayna to leave the sold-out New York City leg of the tour. For Juliette, the show must go on and she expands her show in Rayna’s absence. Jolene stakes a claim on her sober counselor Dante as Juliette grows closer to him, both professionally and personally. Deacon’s finally had enough of Juliette’s antics and lets her know exactly what he thinks of the woman she’s become. Gunnar declares the next 24 hours a “Scarlett O’Connor party” to celebrate her success and she brings Will along to join in the fun. In the meantime, Avery has become and roadie for Juliette and secrets involving the men in Rayna’s life are about to see the light of day. 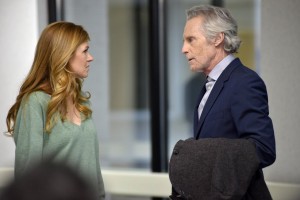 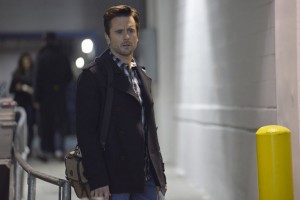 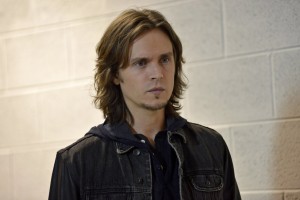 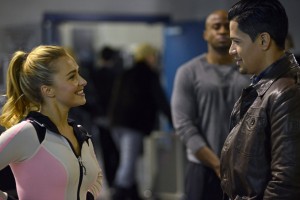