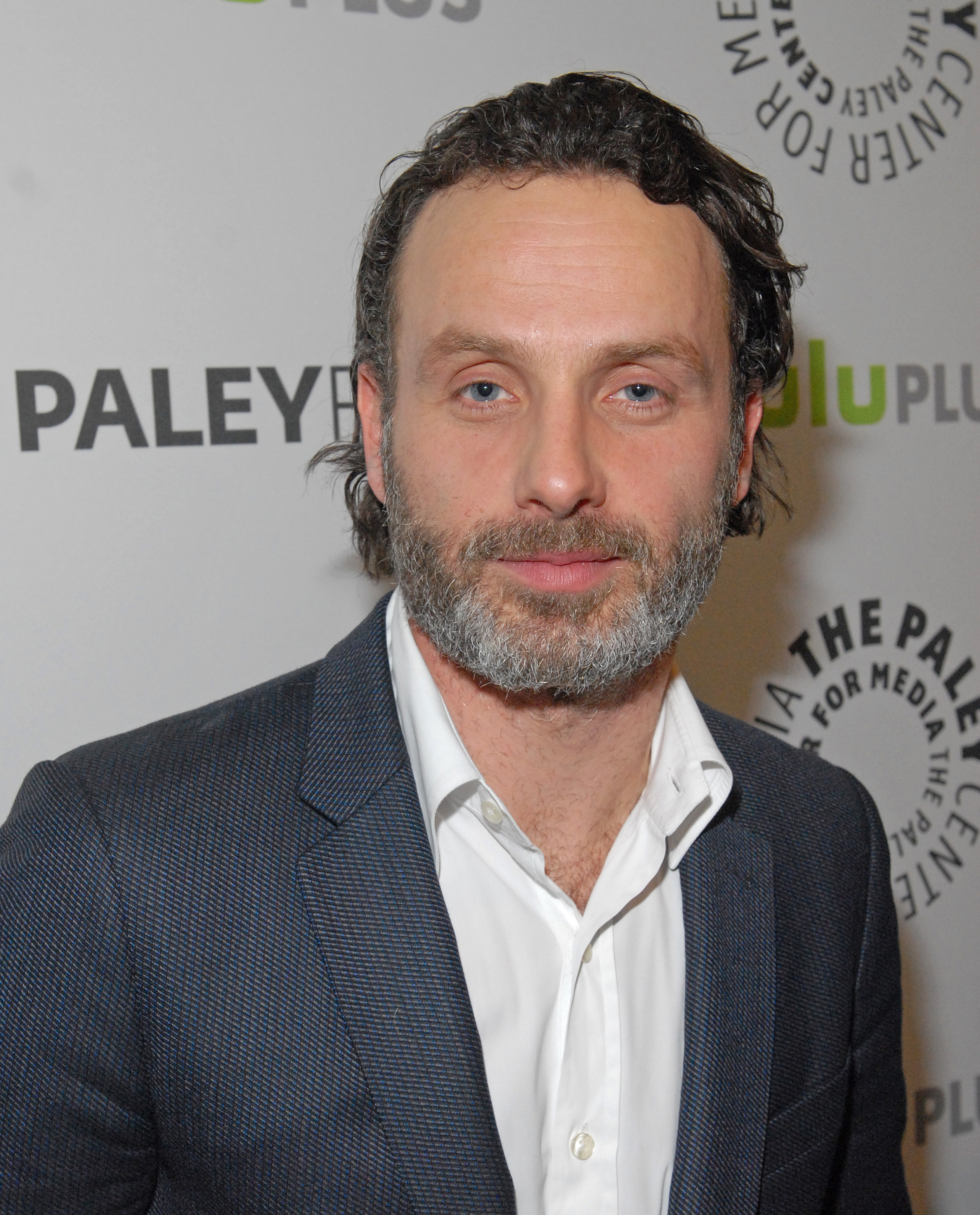 The cast and producers of AMC’s smash hit zombie series The Walking Dead gathered in Beverly Hills, CA last night to celebrate the show with fans. They walked the red carpet and took part in a panel where they had the chance to talk about the show that’s become such a huge phenomenon. It was all part of the Paley Center for Media‘s PaleyFest 2013 which is honoring several TV shows this year, including The Walking Dead.

Some photos from the event:

What They Said: Favorite Quotes From Archer "Live and Let Dine"