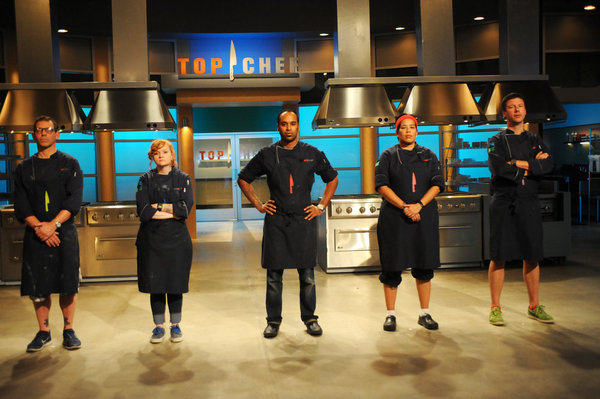 [Heads up for Top Chef fans: at the end of this blog, we give you the opportunity to Â win a 12-month subscription to Food & Wine Magazine!]

Top Chef season 4 winner Stephanie Izard is present and accounted for in this latest edition of the hit series. She’s probably my favorite cheftestant to snag the top spot. Well, her and season 1 champ Harold Dieterle. Stephanie looks amazing. And she gets to try life out as a judge. Good for her.

“Foiled Again” is a highly entertaining episode. I actually loved both challenges. There was a serious amount of smack talk between John and Stefan. I didn’t mind that at all. What was odd was that Stefan/Josie argument that broke out at the very end of the hour. And it looks like it’s going to rear its ugly head in the future as well. Josie was all laughs and showmanship much of the time but things took a nasty turn in the last minute and got real uncomfortable real quick. Wow.

Some Random Thoughts about “Foiled Again”

I’m still voting for Kuniko for Save a Chef, however. Who are you guys voting for? For details on Save a Chef go to Bravotv.com.

Now for the great giveaway. If you’re a Top Chef fan, then you’ll definitely know all about Food & Wine Magazine.

BONUS: A Clip from the next Top Chef: Seattle episode 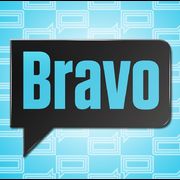 Reality Fix: Who Will Make it to Fashion Week on Project Runway?

Reality Fix: So You Think You Can Dance “Vegas Callbacks”