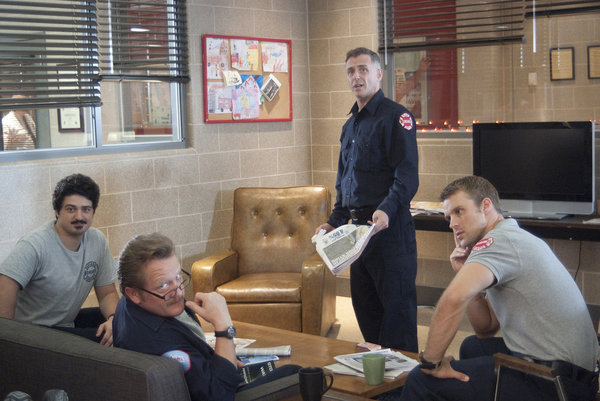 Well, in last week’s episode, Voight takes it to the next level and goes after Casey’s girl,Â  Hallie, and judging from the below preview for Wednesday’s episode “Hanging On”, it sounds like Casey has just about had it.

Wow, you tell him, Casey! This is definitely an episode you won’t want to miss! Â Chicago FireÂ airs Wednesday night at 10 p.m. EST on NBC.

The Vampire Diaries "The Five"