Another season winds down in exciting fashion as the season 2 finale for the Cinemax hit series Strike Back premieres tonight at 10/9c. We’ve got a couple clips from what’s sure to be an explosive season ender plus we have episode photos.

The “Episode 20” Synopsis: Scott questions Bryant about her role in Knoxâ€™s plan and appeals to her for help, but Scottâ€™s dark past may dictate his course of action. Stonebridge attempts to focus on the mission, but is consumed bythoughts of revenge. South African police team up with Section 20 to find the nukes and Knox before he can carry out his plan.

Fun Fact: The actors did their own drop, from 30 stories up no less, only 30 ft of rooftop to hit, no rails or net, and high winds! Very dangerous, but they trained for it and wanted to do it. 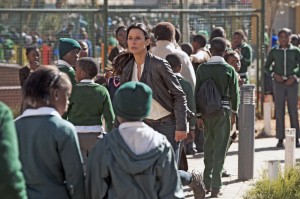 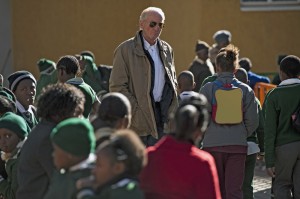 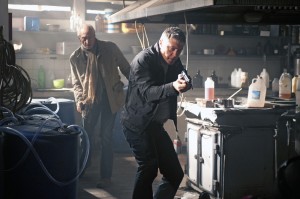 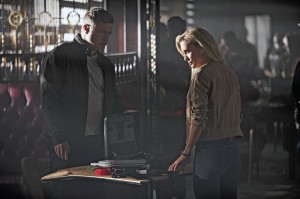 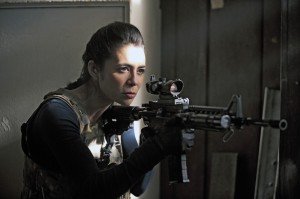 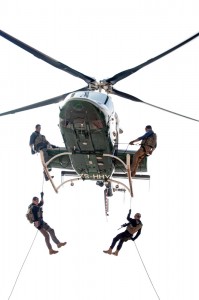 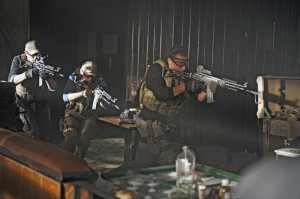 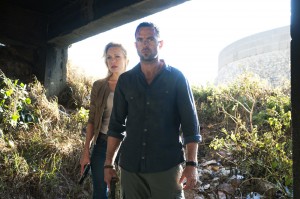 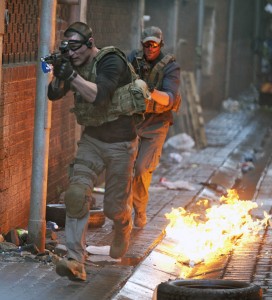 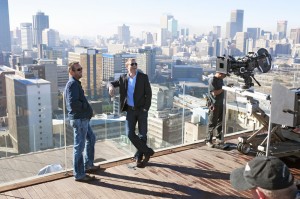